Volcanoes and Pompeii in Year 3 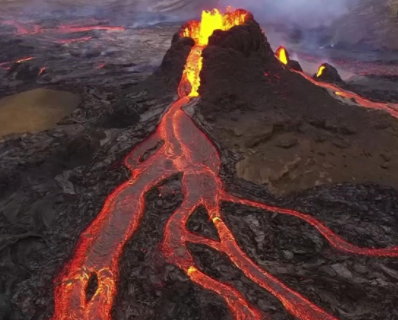 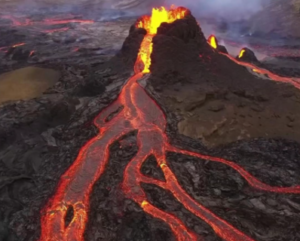 This term we have also been finding out about the Roman Empire. In 79AD Mount Vesuvius erupted in Italy destroying the town of Pompeii. We have been exploring some of the archaeological remains which have been found at the site and what they tell us about life in Pompeii 2000 years ago. 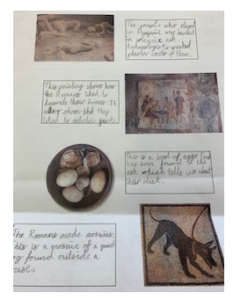 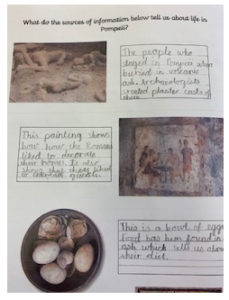 This artefact was found in Pompeii.

Do you know what it is? 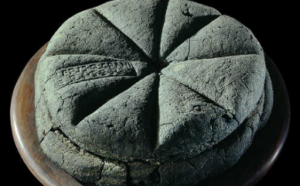